A long-time member and past President of Ottawa StoryTellers, Tom has performed many times at storytelling festivals (Ottawa, Toronto, North Bay, Westport), and various special events and venues (e.g. the Museum of Civilization, the Governor-General’s Residence, July 1st festivities, Hugh’s Room in Toronto, CBC Radio's Madly Off In All Directions, and the annual conference of Storytellers of Canada.)
He is a veteran of major storytelling series, including the NAC 4th Stage series, for which he co-created and performed in such shows as A House Divided (2011), And Tell Laura I Love Her (2013 &2015), and That Delightful Strain, 2016.
A pioneer participant in Ottawa’s “Stories from the Ages” epic storytelling series, Tom has performed tellings from the Odyssey, the Mabinogion, the Kalevala, and the Epic of Gilgamesh, and many others, in addition to folktales, literary stories, poetry, and his own original stories and songs.  He favours tales of high adventure, laughter and the supernatural.
Inquire about booking 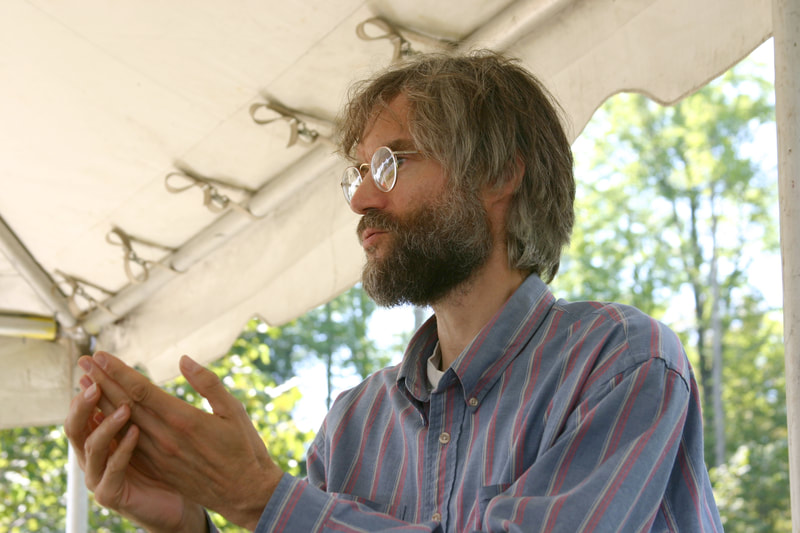 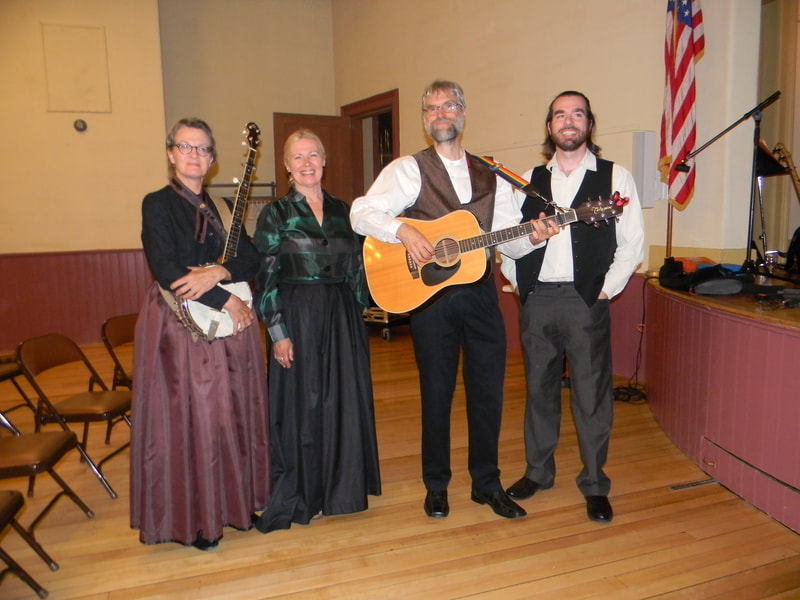 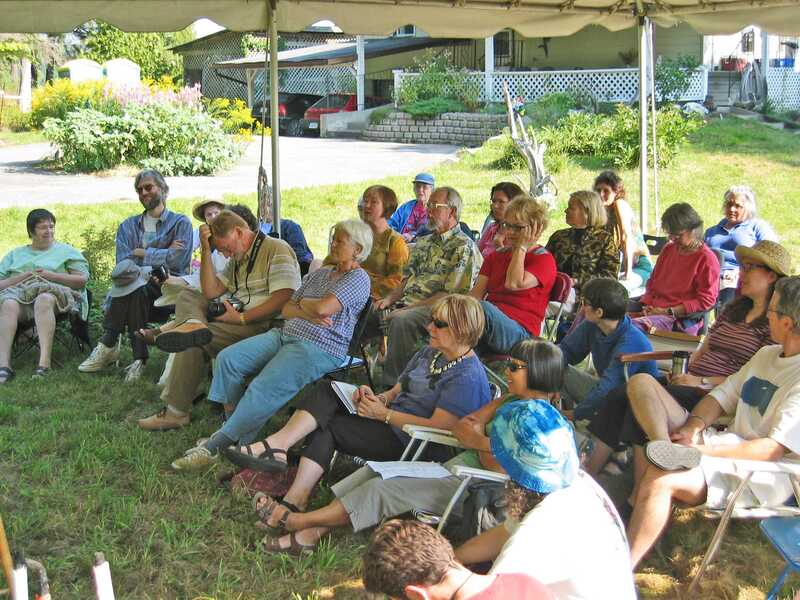 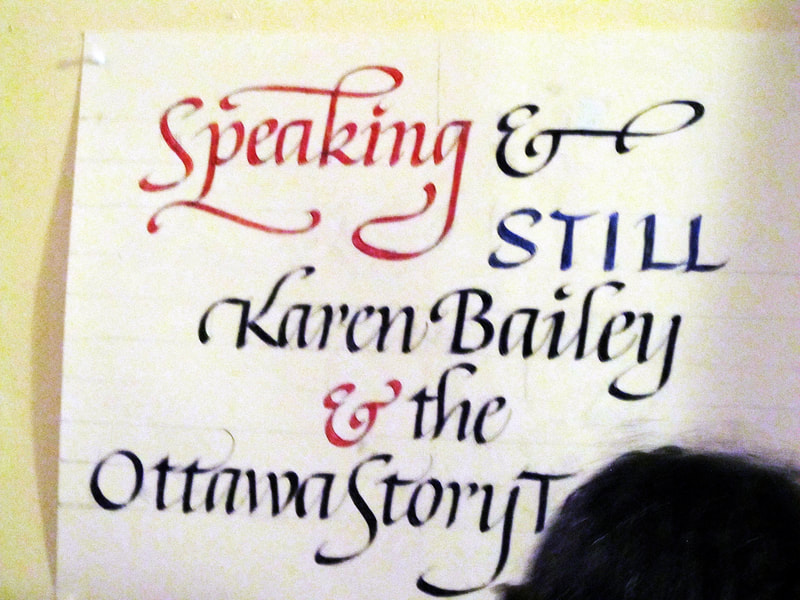 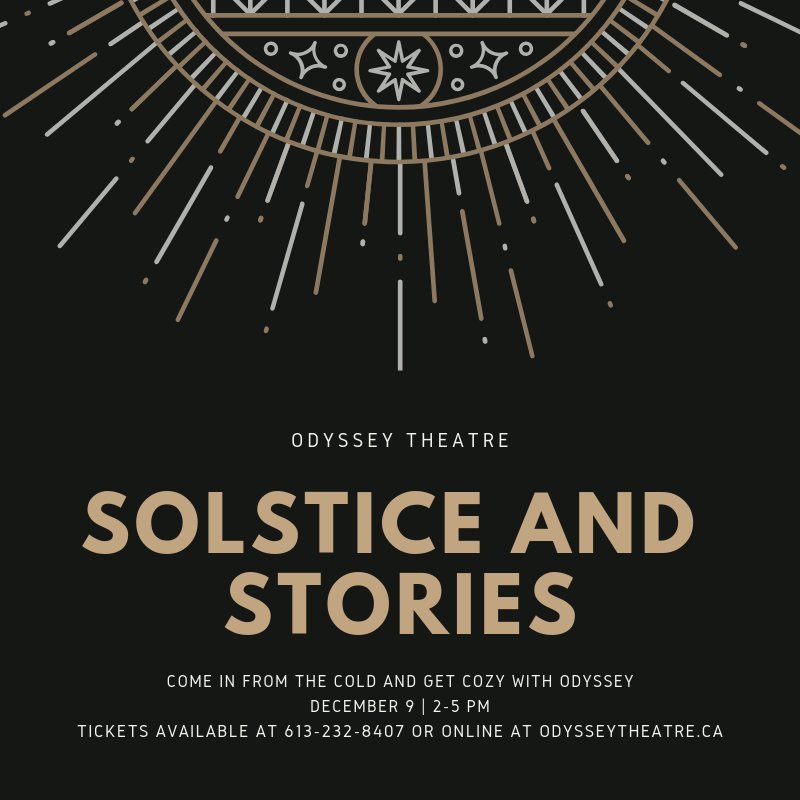 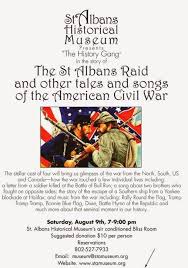 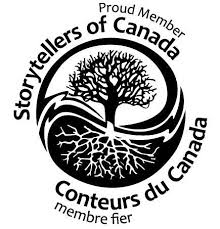 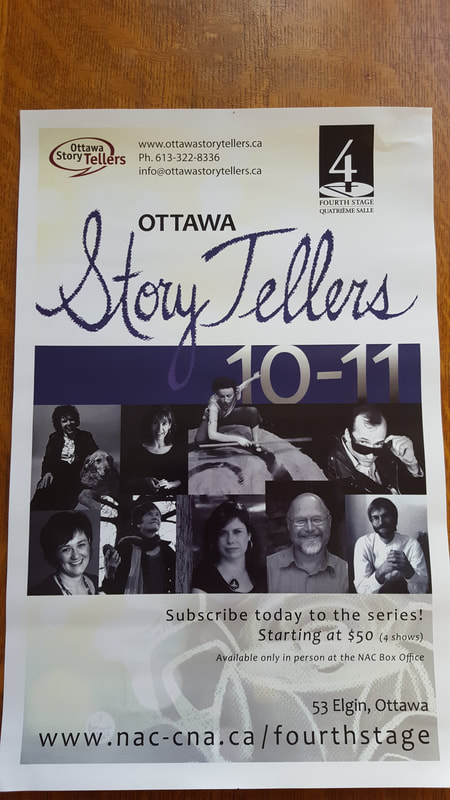 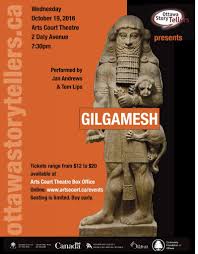 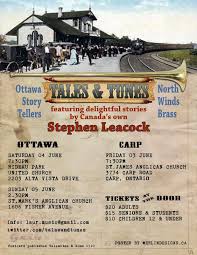 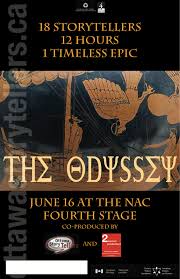 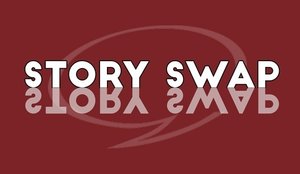 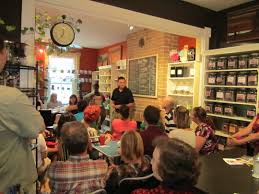